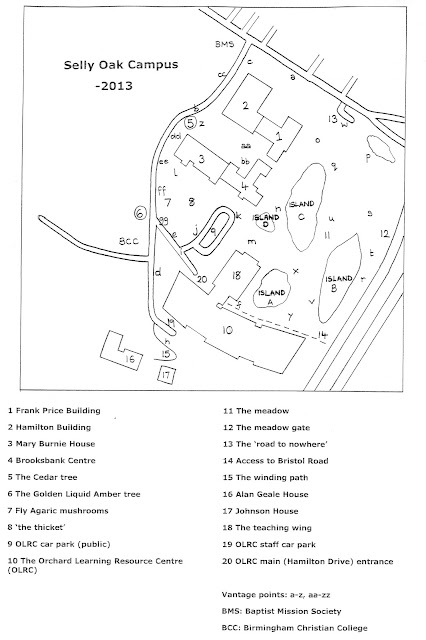 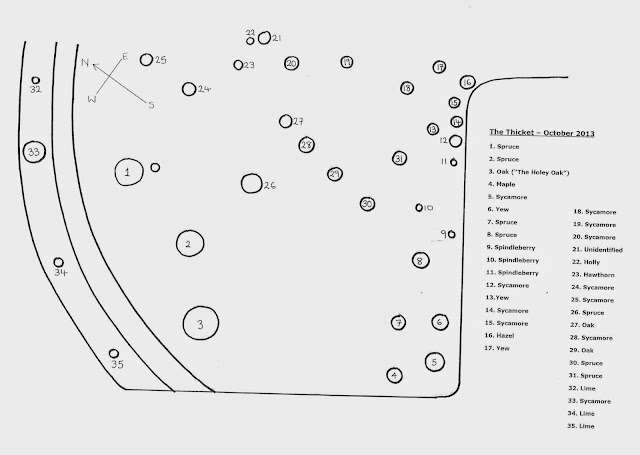 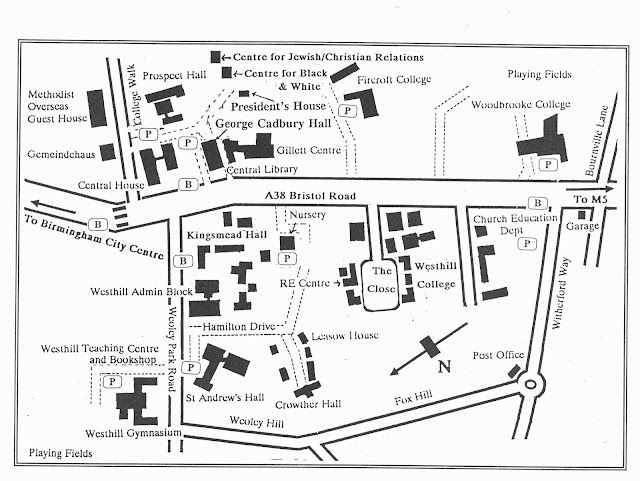 NOTE: Sheila Russell has commented:  I lived in the Principal’s house at Kingsmead from 1977 until 1995.  The map dated 1994 (which apparently comes from David Mole’s book) is inaccurate.  Kingsmead was never known as a Hall (as many of the other colleges were).  It was always called Kingsmead College.  When the College was closed, some money went to the Queen’s Foundation in Edgbaston, where overseas and missionary students now study, and was used to enlarge the excellent library there – providing more space with computers for studying. 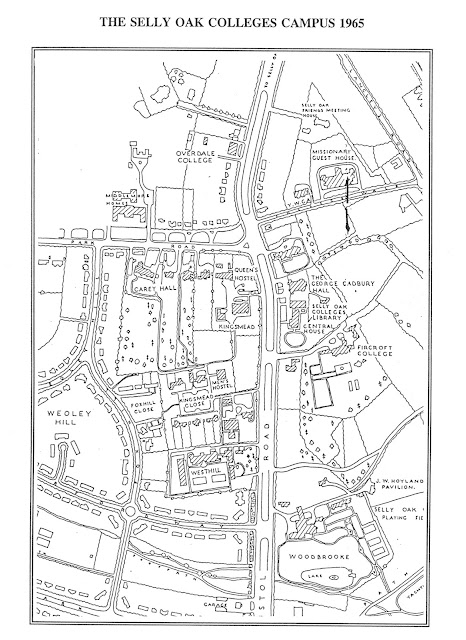 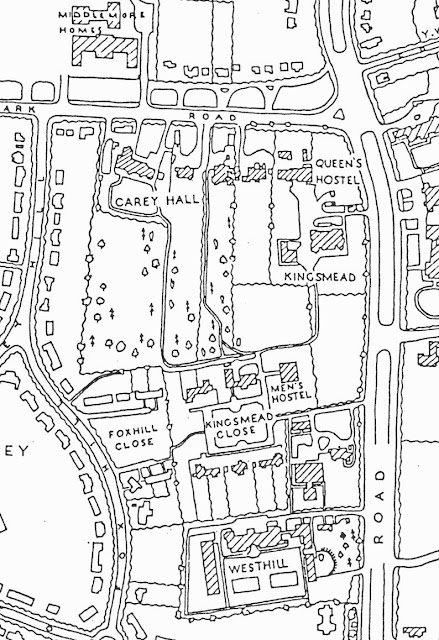