Please also check the label "Old Photos" in the right sidebar for photos submitted by former students and staff. 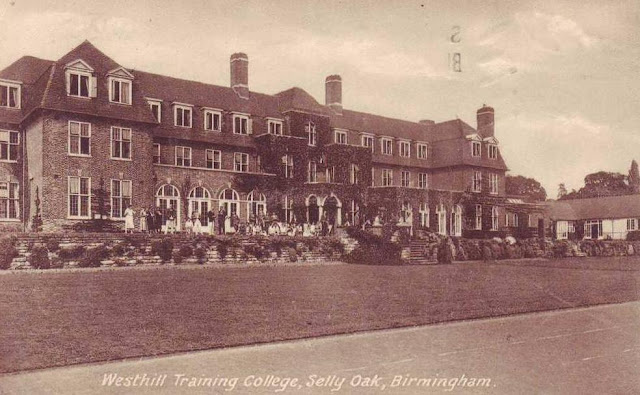 Westhill College / Teaching Centre was in Archibald House, pictured here, from the rear. 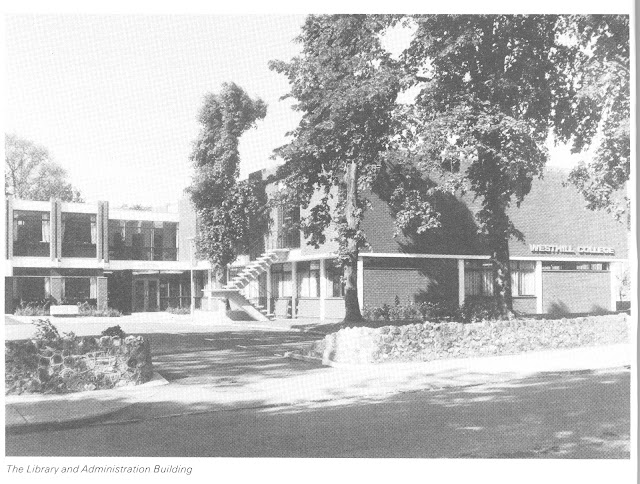 This building, once known as Westhill College Administration Building, became Hamilton Building, with Frank Price Building adjoining on the left. 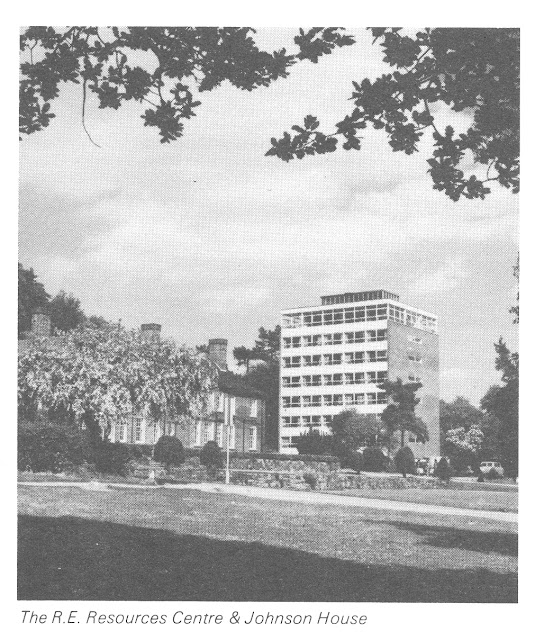 The RE Resources Centre is now known as Alan Geale House. Johnston House, the tower block, is due to be demolished. This photo has caused some confusion because the description reads 'Johnson House', while the sign on the actual building says 'Johnston House'. (21/AUG/2013) 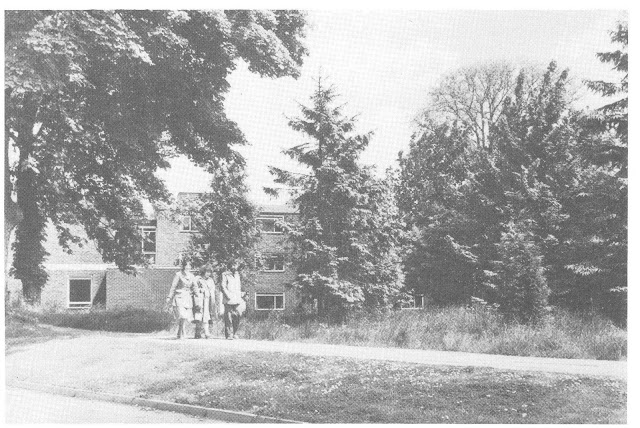 This photo shows Mary Burnie House, which is now demolished.

See: before and after

The Selly Oak campus was formerly known as Westhill.

Westhill was one of The Selly Oak Colleges, a federation of colleges, also including;

Westhill College was founded in 1907 as a College of Higher Education, Youth and Community Work.

Also on this site are buildings leased by the BBC, collectively known as 'the drama village'.

The cottages in The Close were built from 1911-1913 by W Alexander Harvey and W Graham Wicks, as memorial housing for the Society of Friends. They are Arts and Crafts style buildings. English Heritage Building ID: 216814


The plaques on the cottages read as follows:

For photos of the Selly Oak campus before the 2013 demolition, please see the following blog posts: