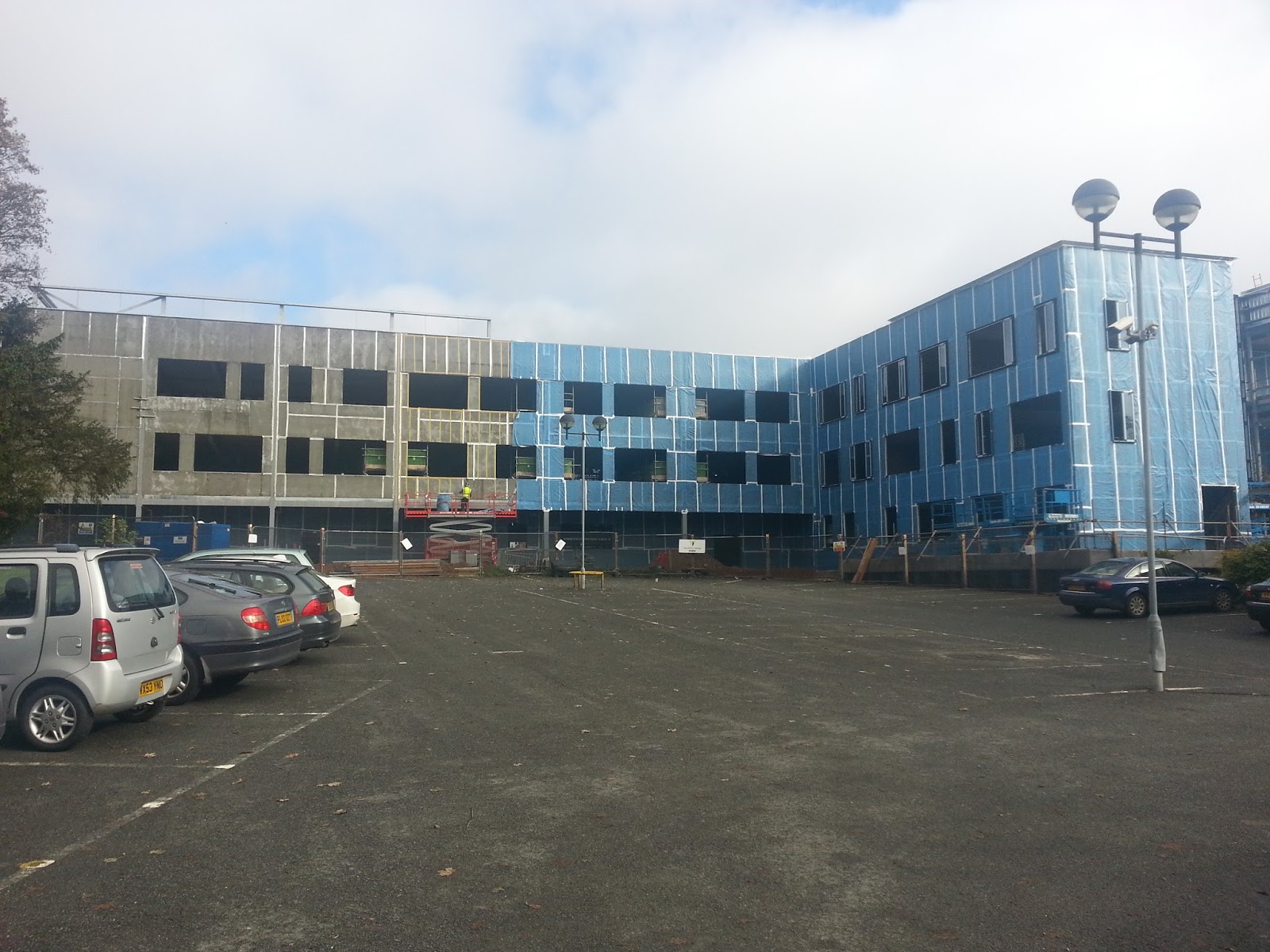 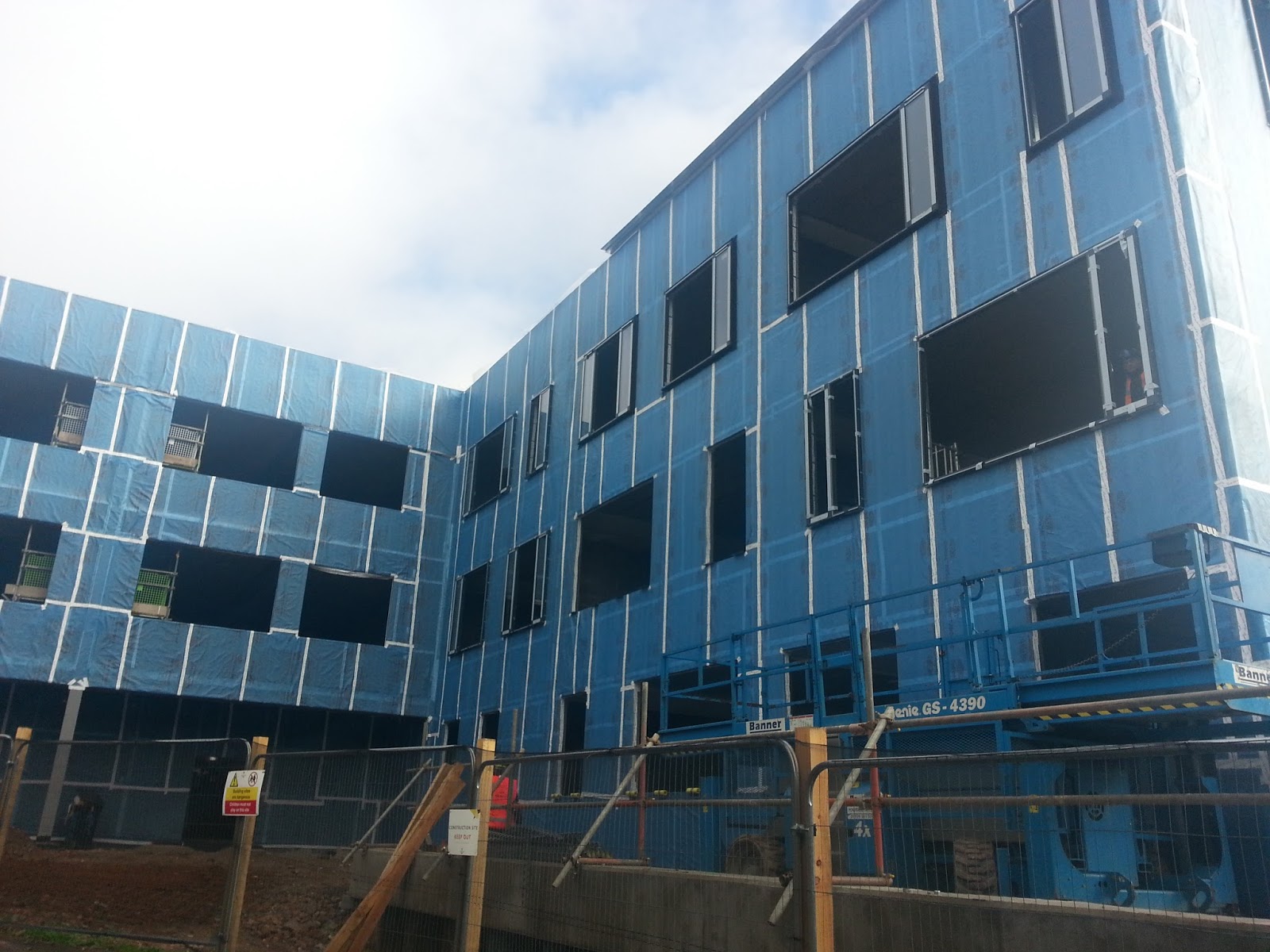 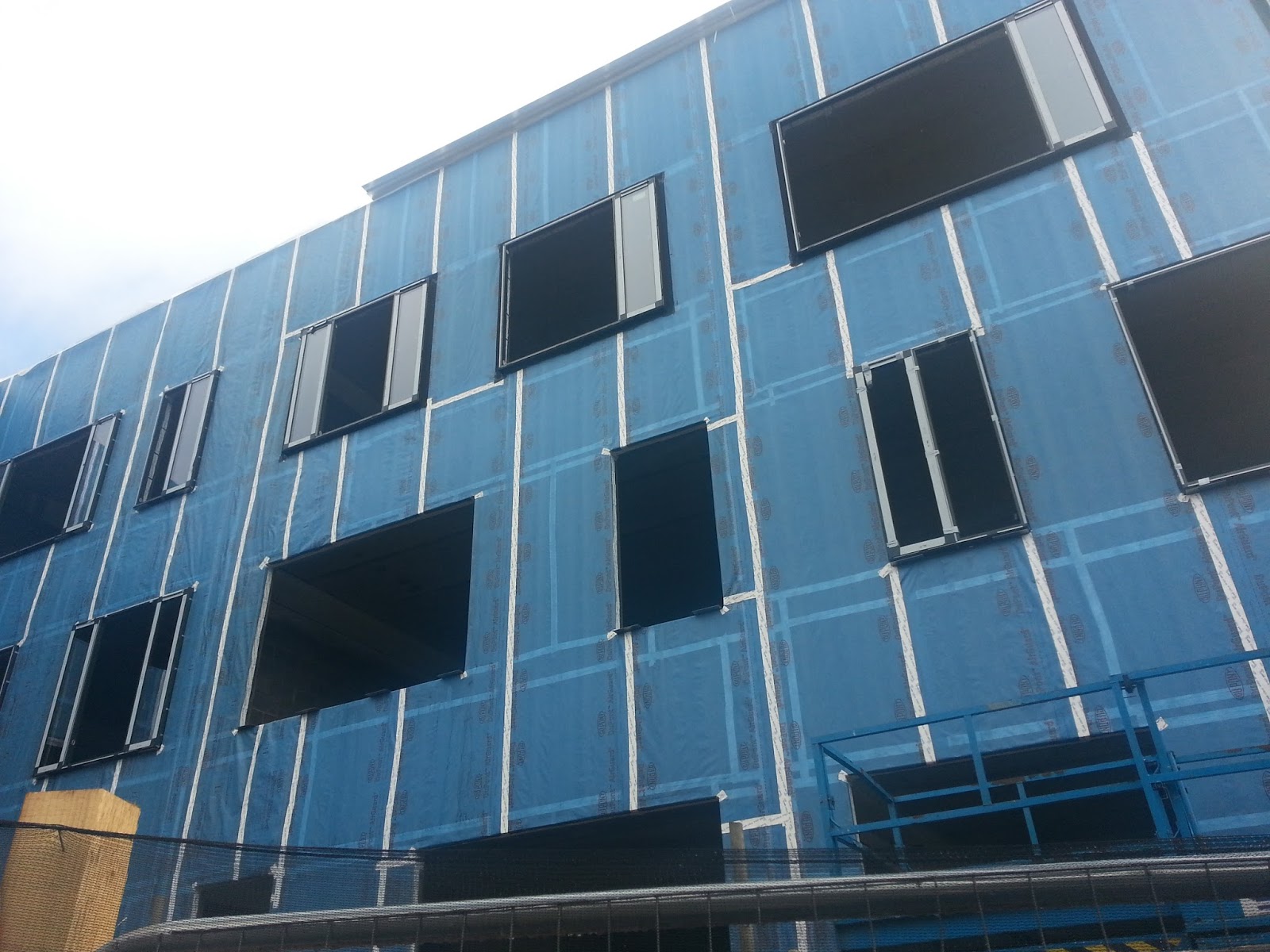 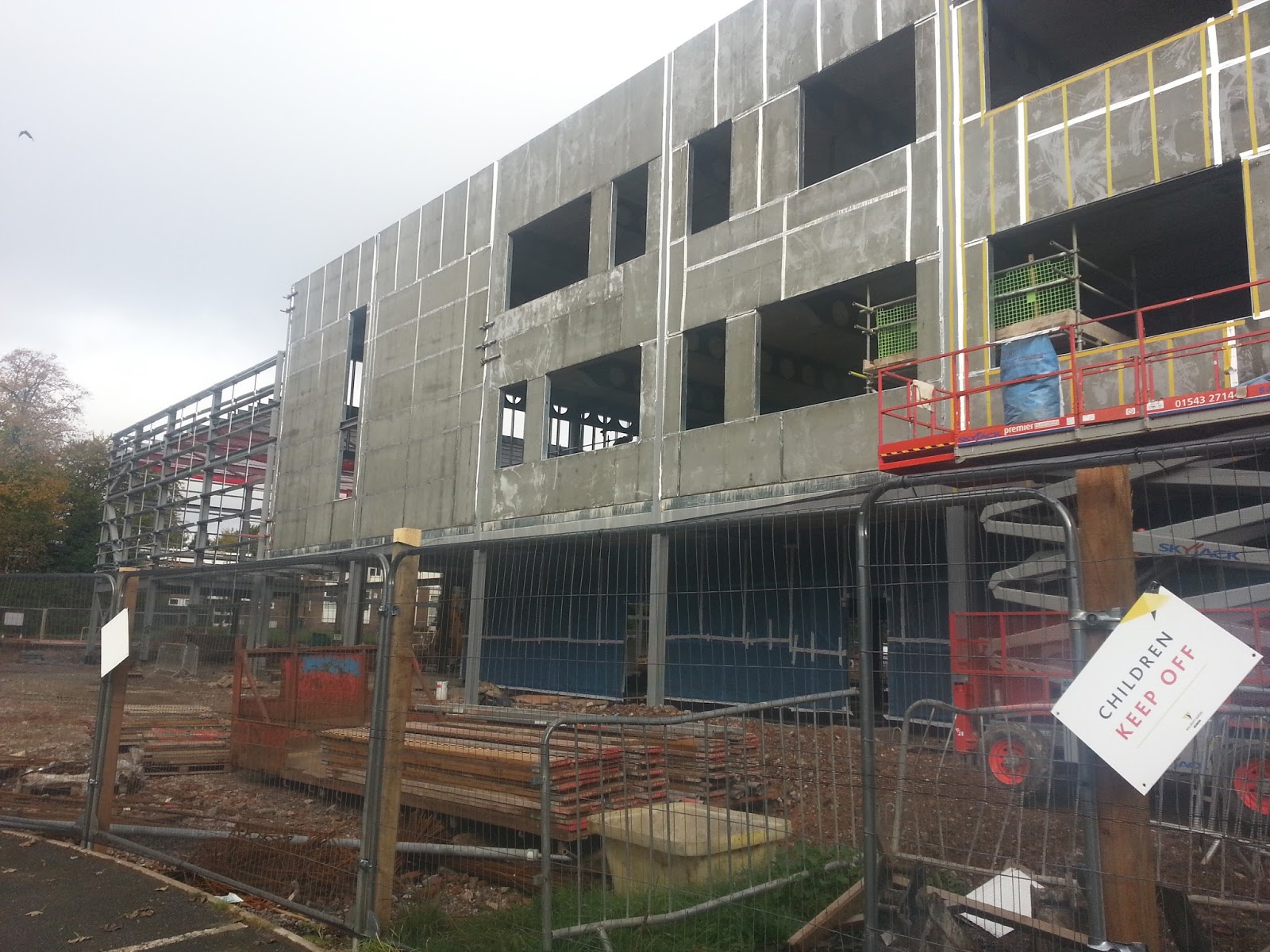 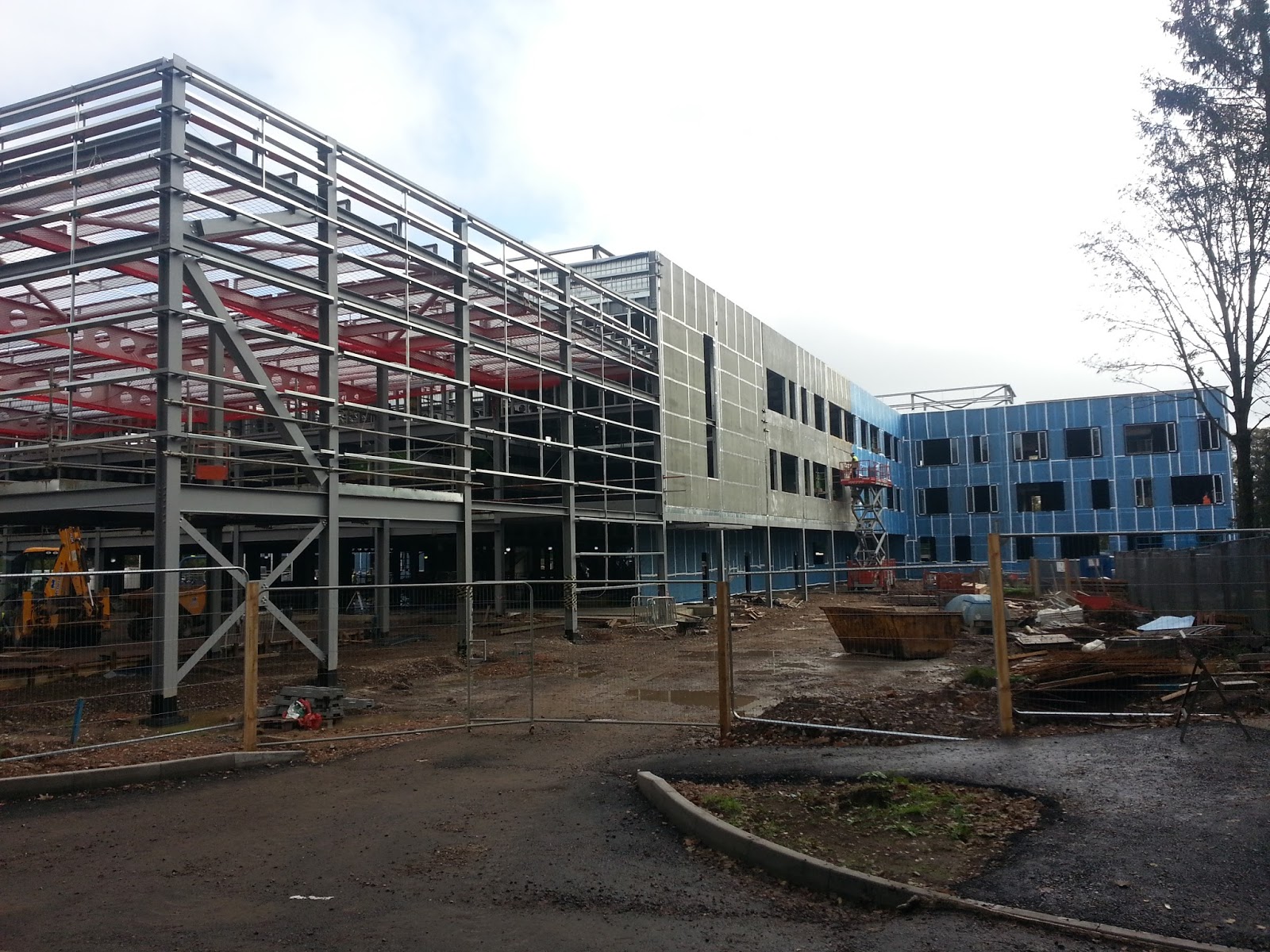 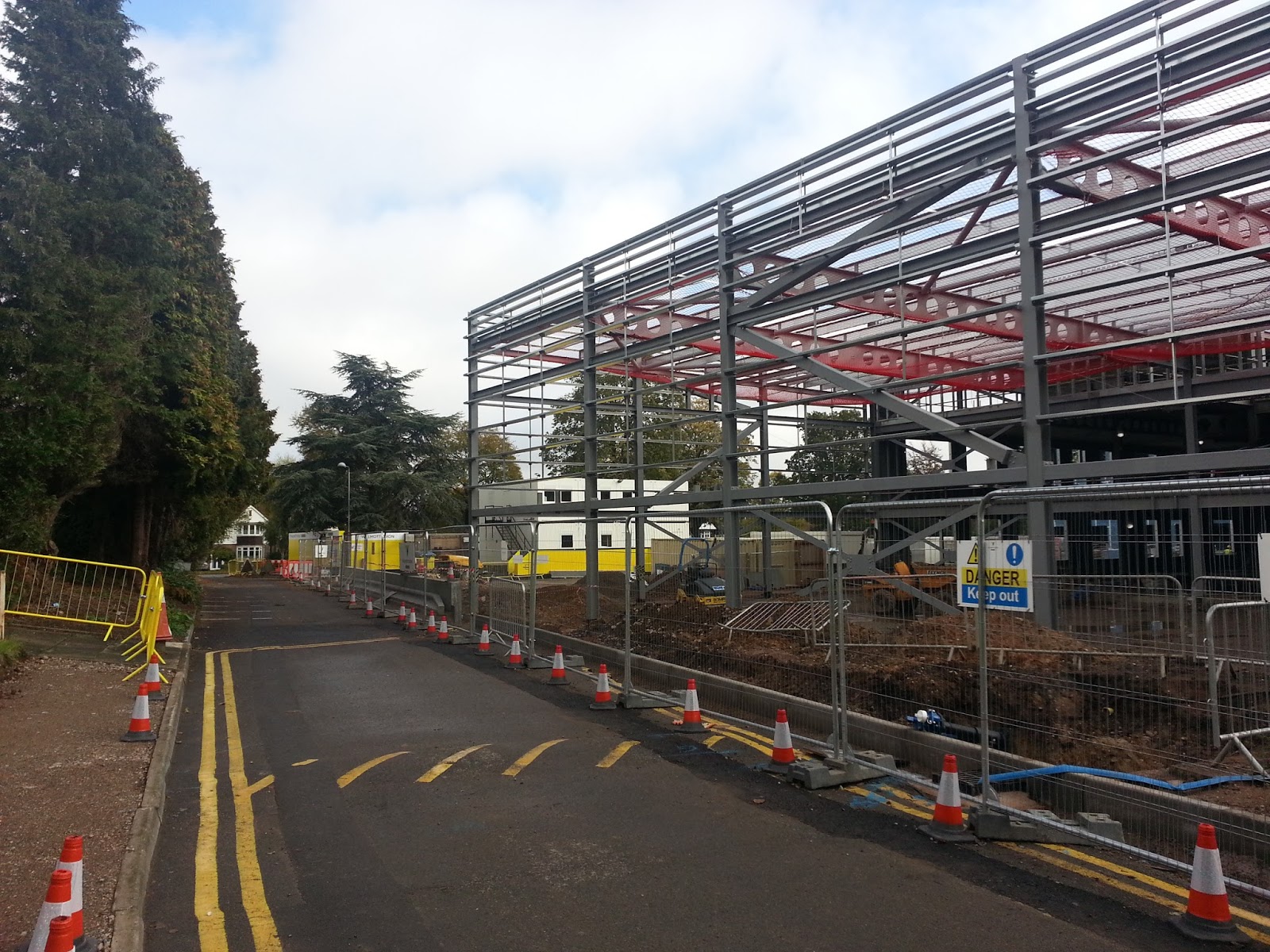 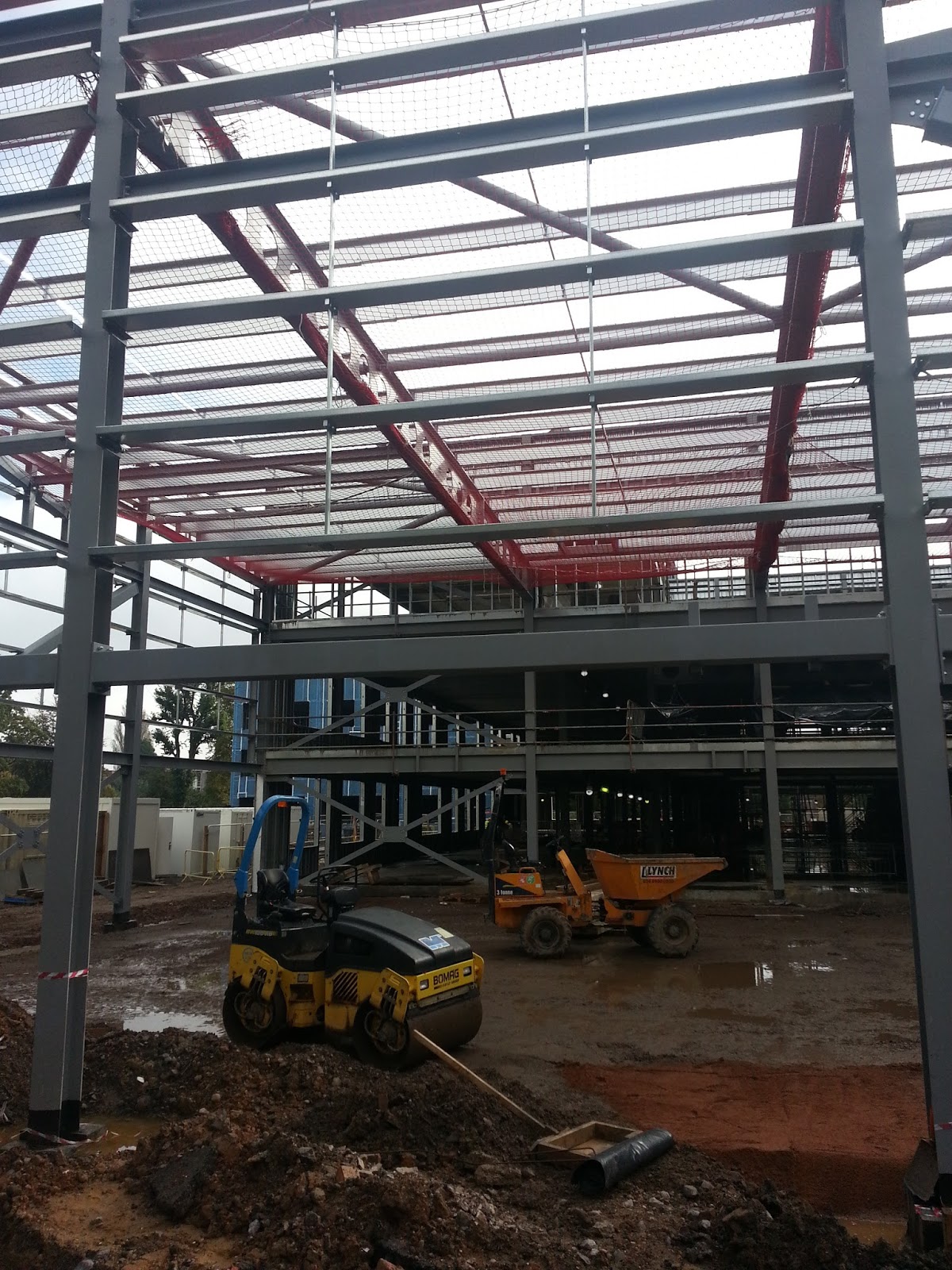 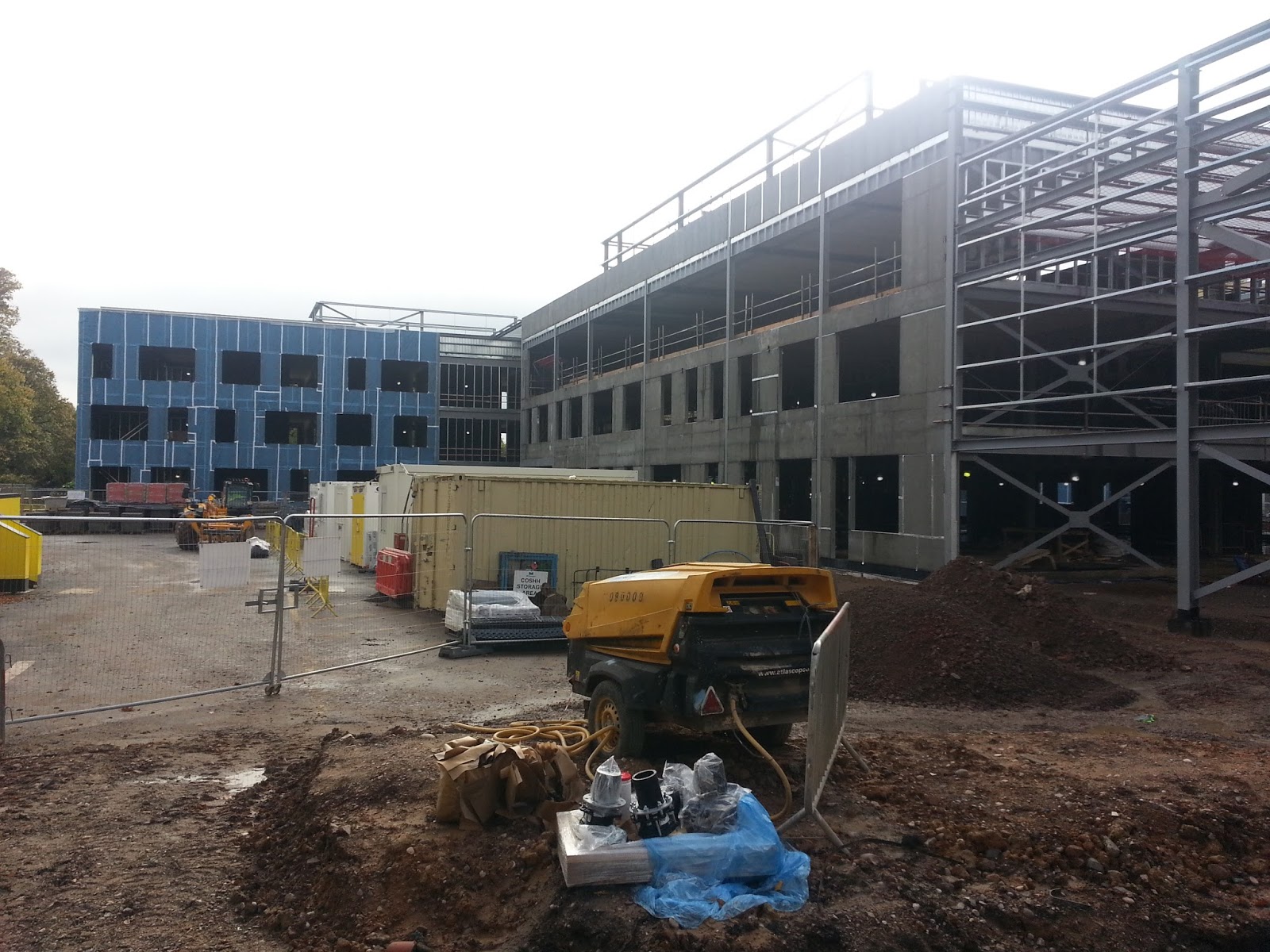 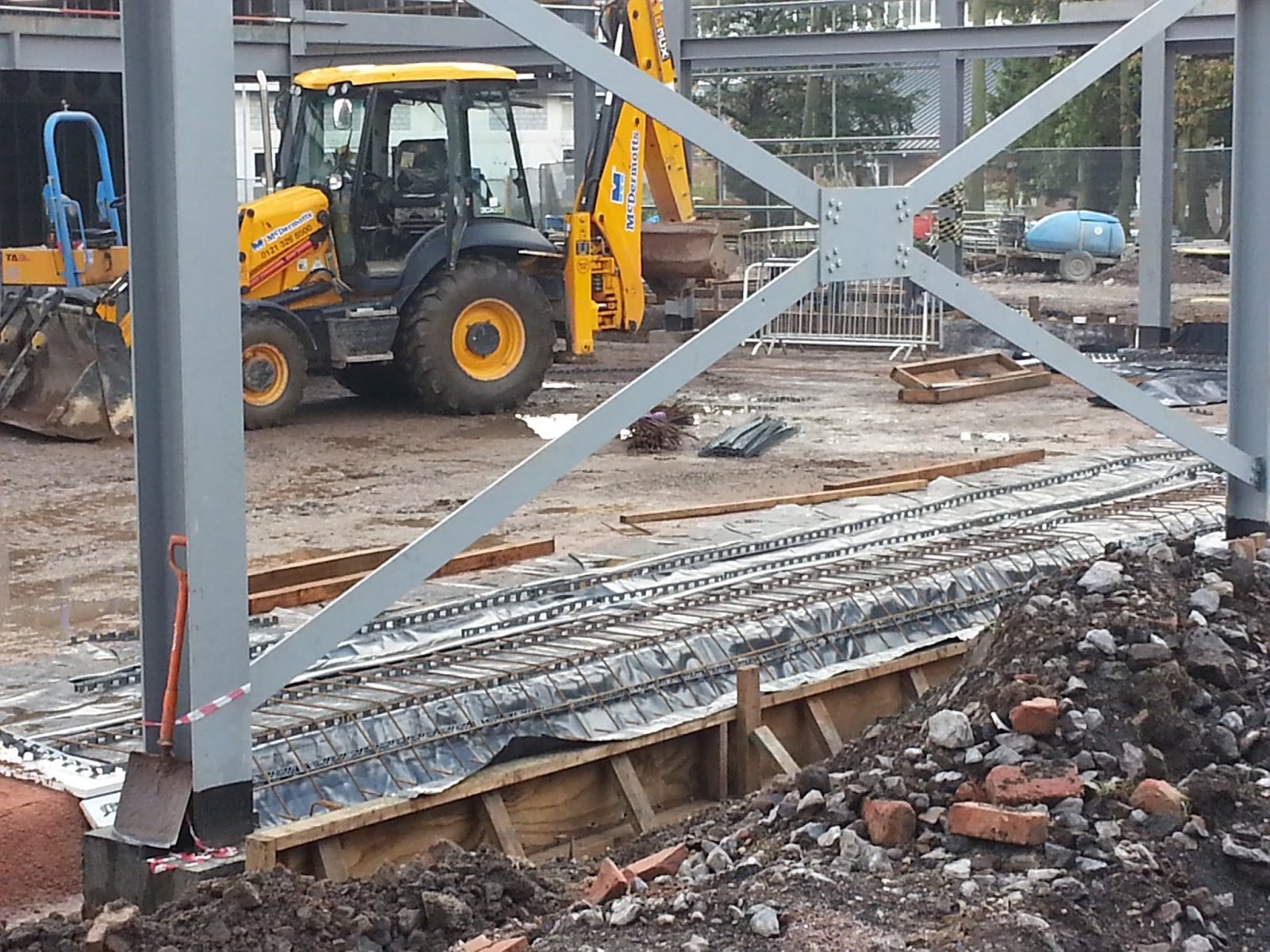 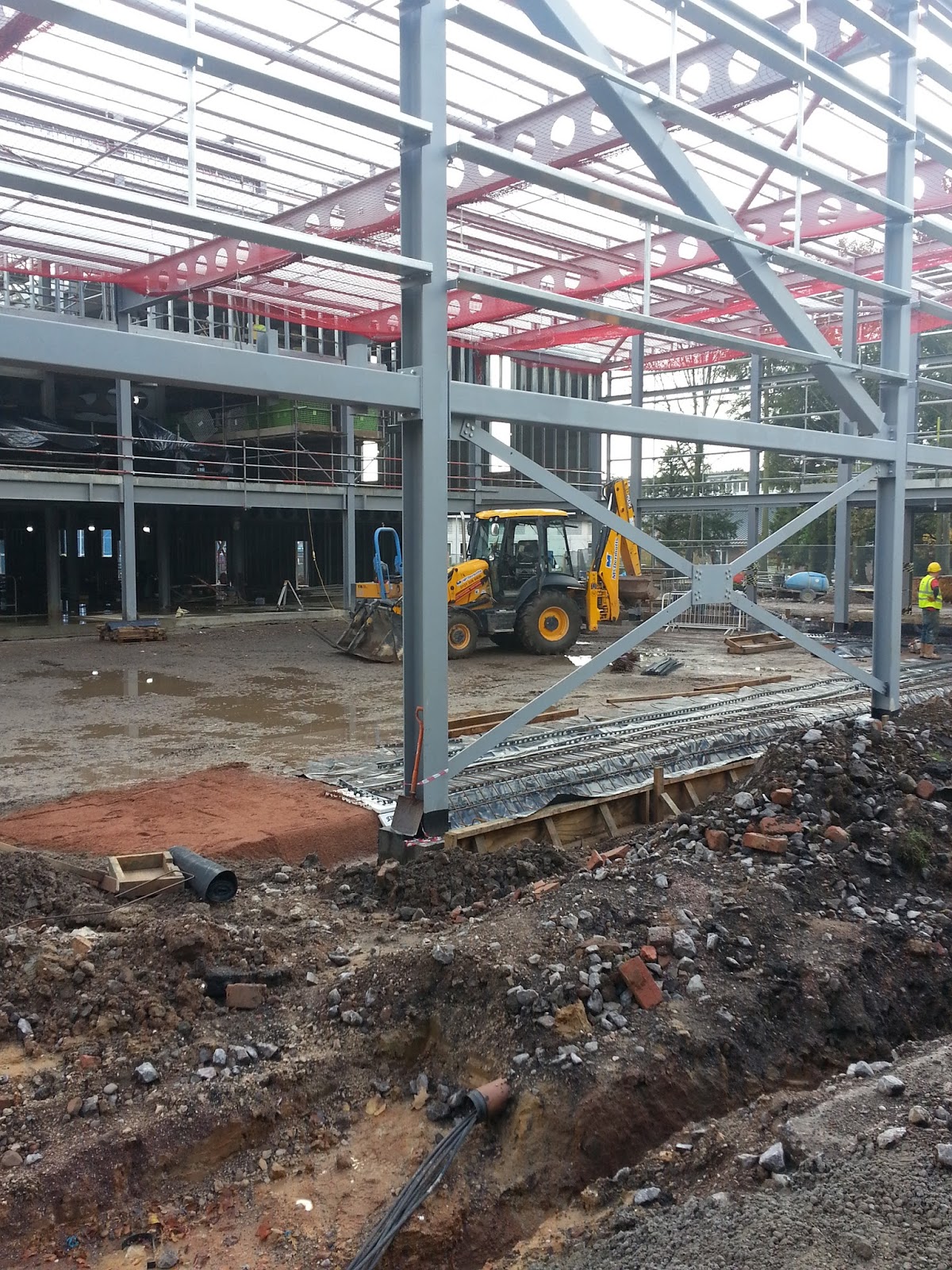 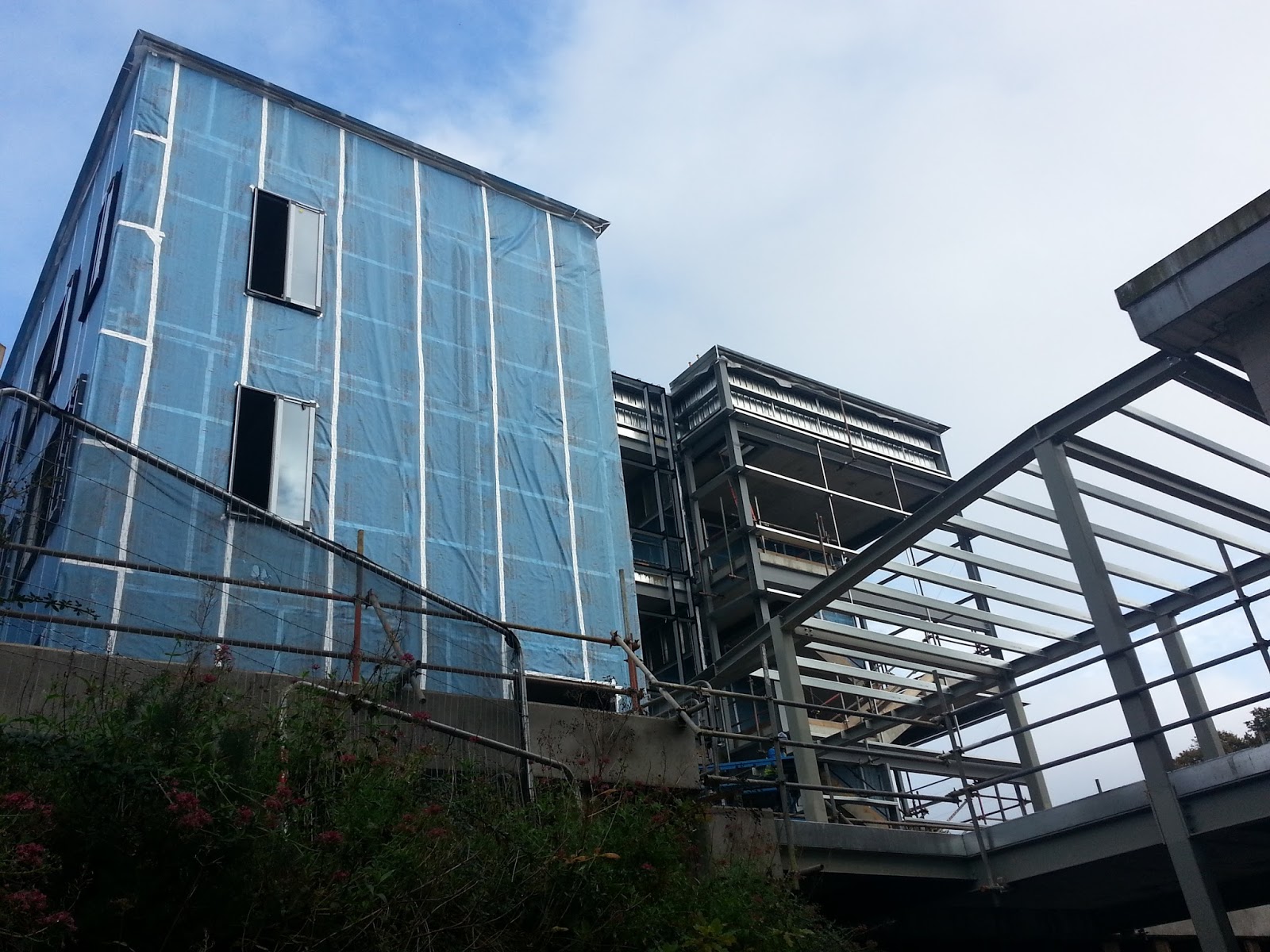 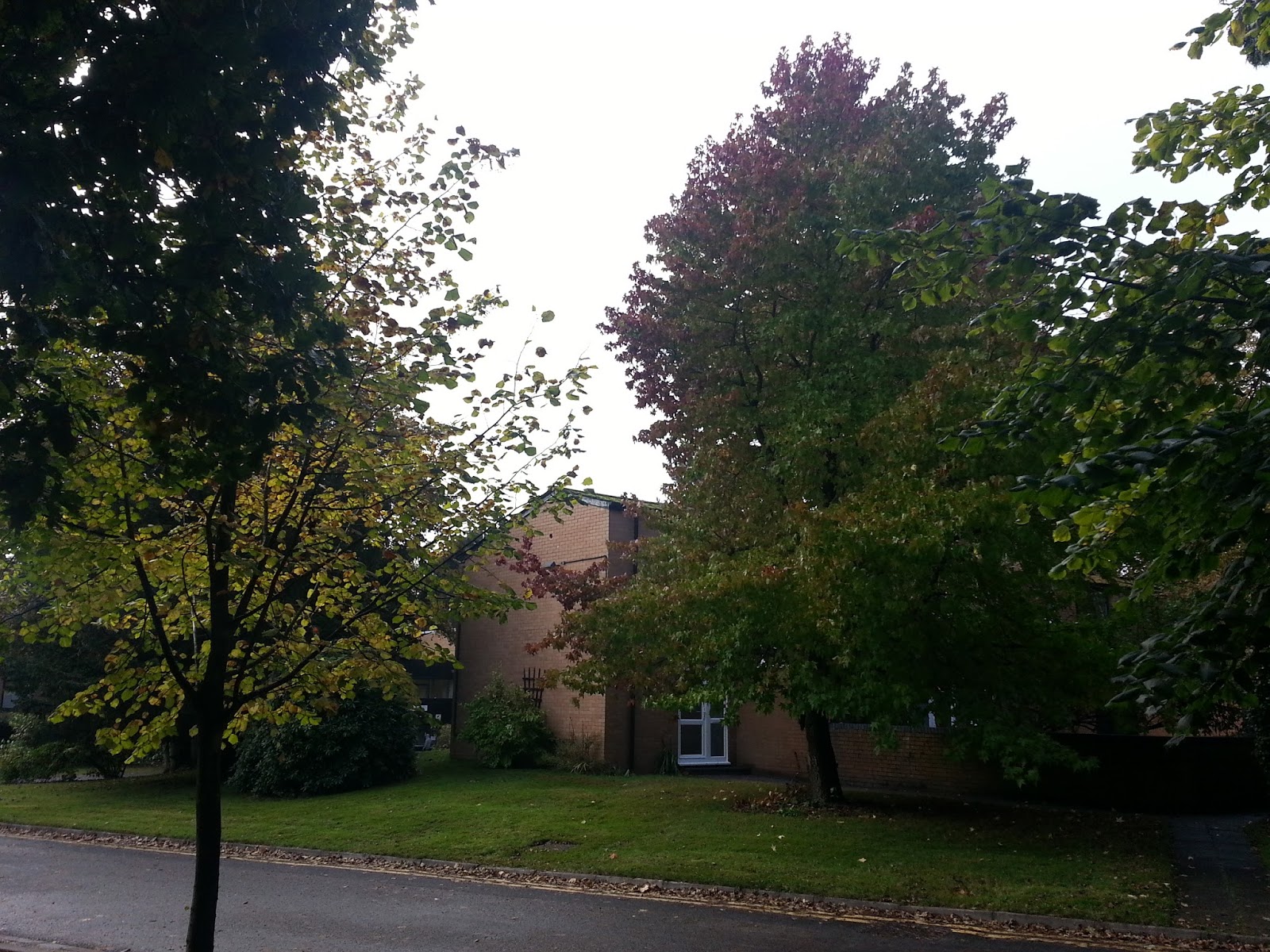 Posted by Adira Walker No comments: