These photos were kindly supplied by Sheila Russell, who lived in the Kingsmead building, on this site, with her husband, who was Principal from 1977 - 1995. 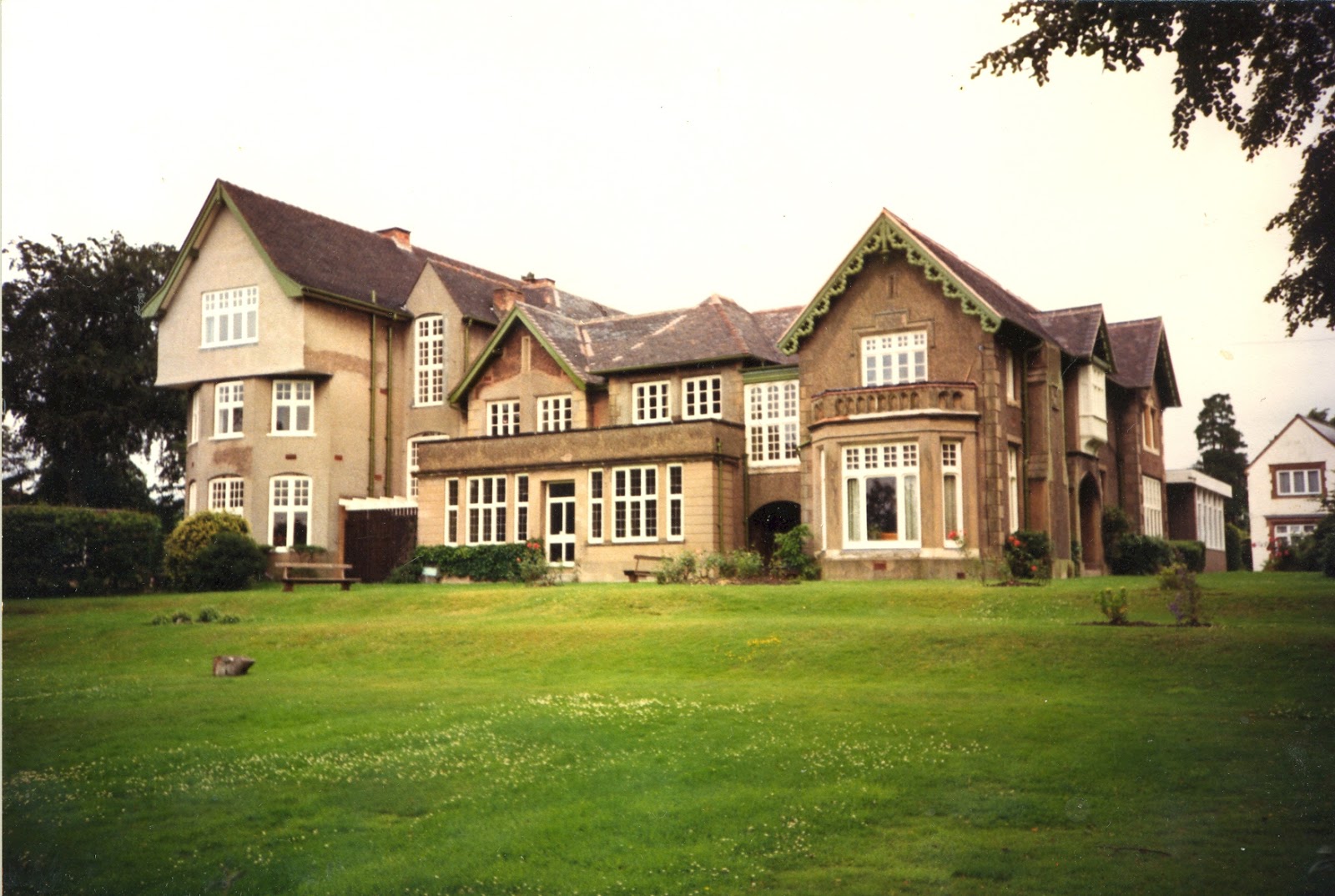 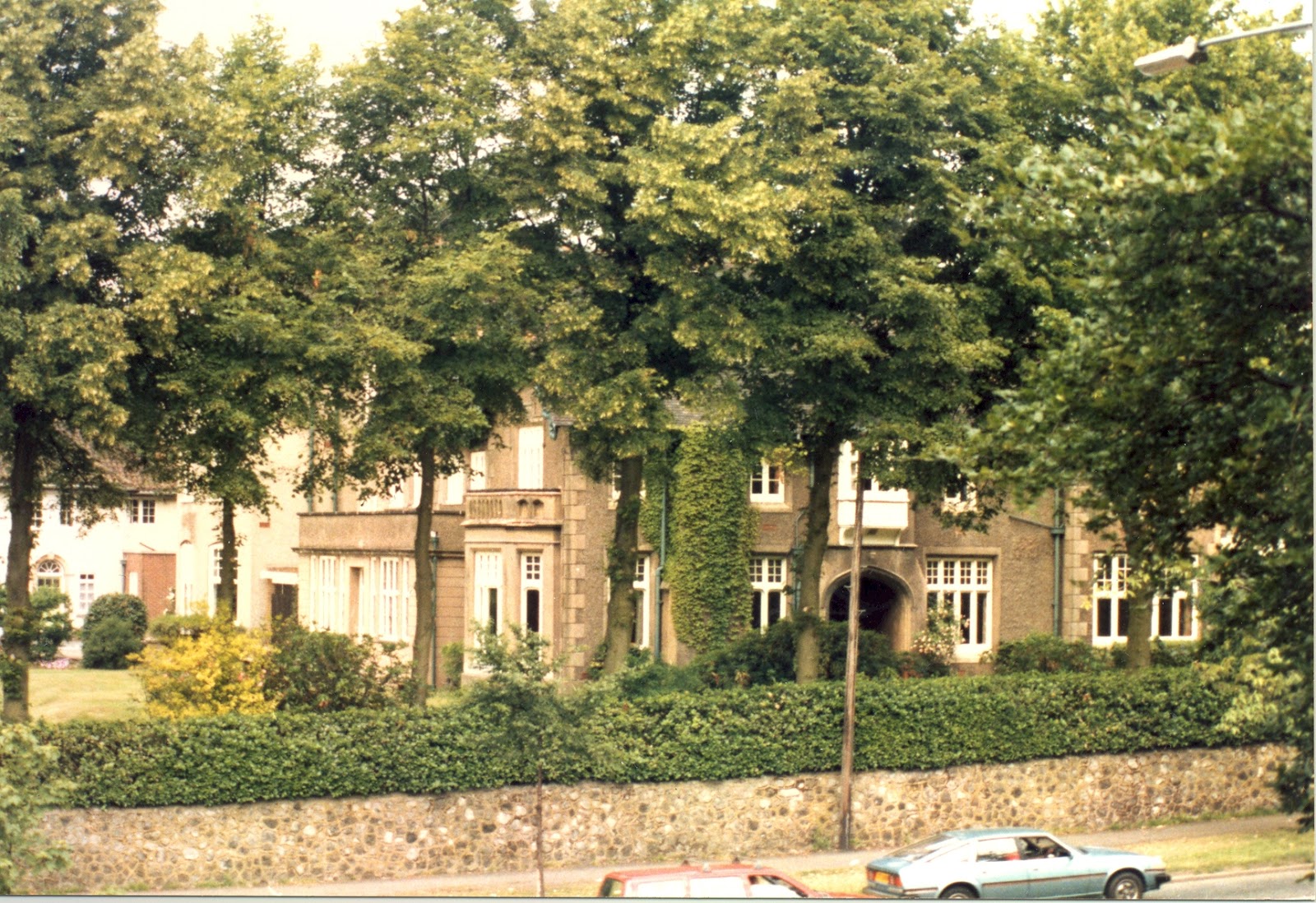 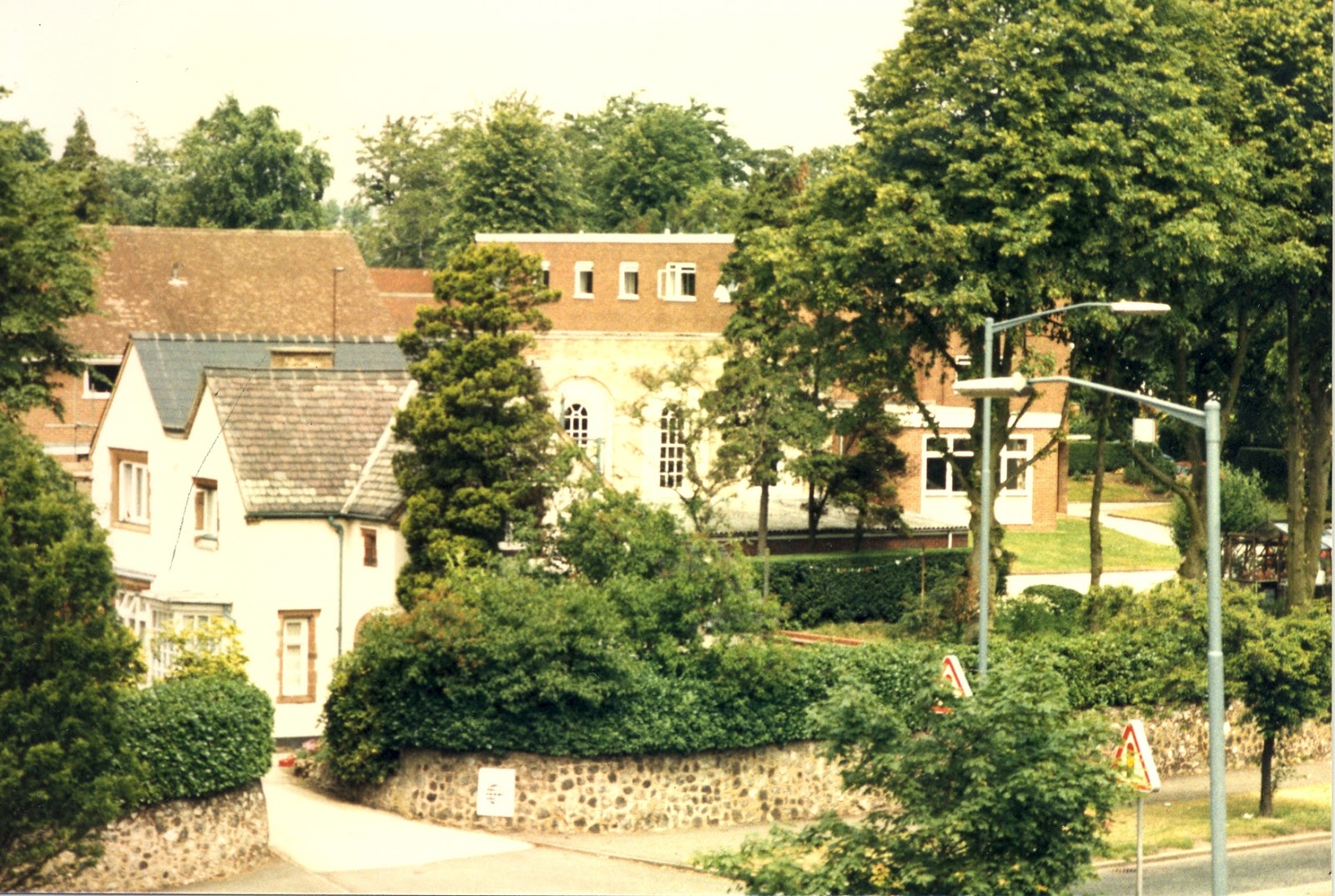 1429. The Porter's Lodge and the chapel viewed from Bristol Road. 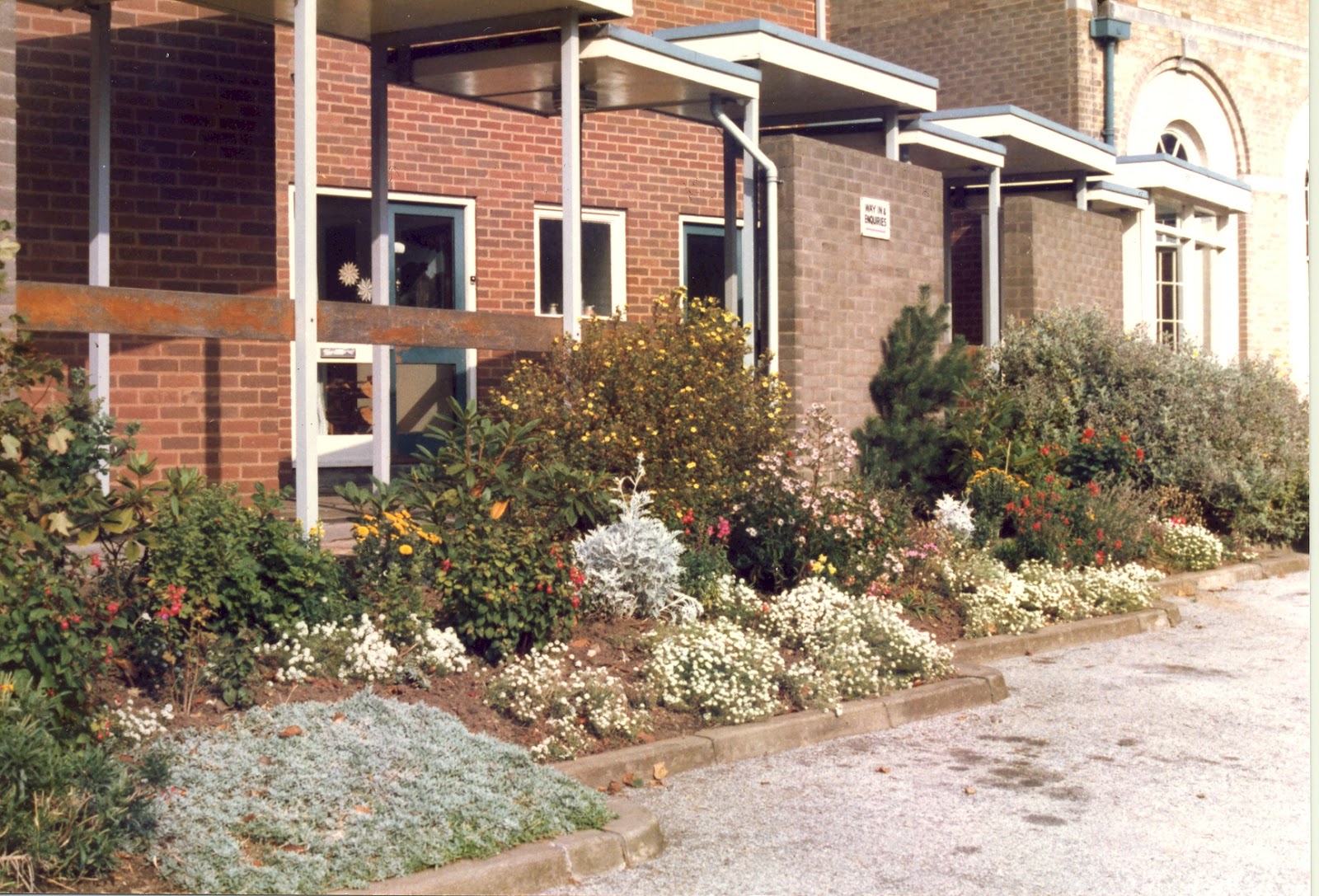 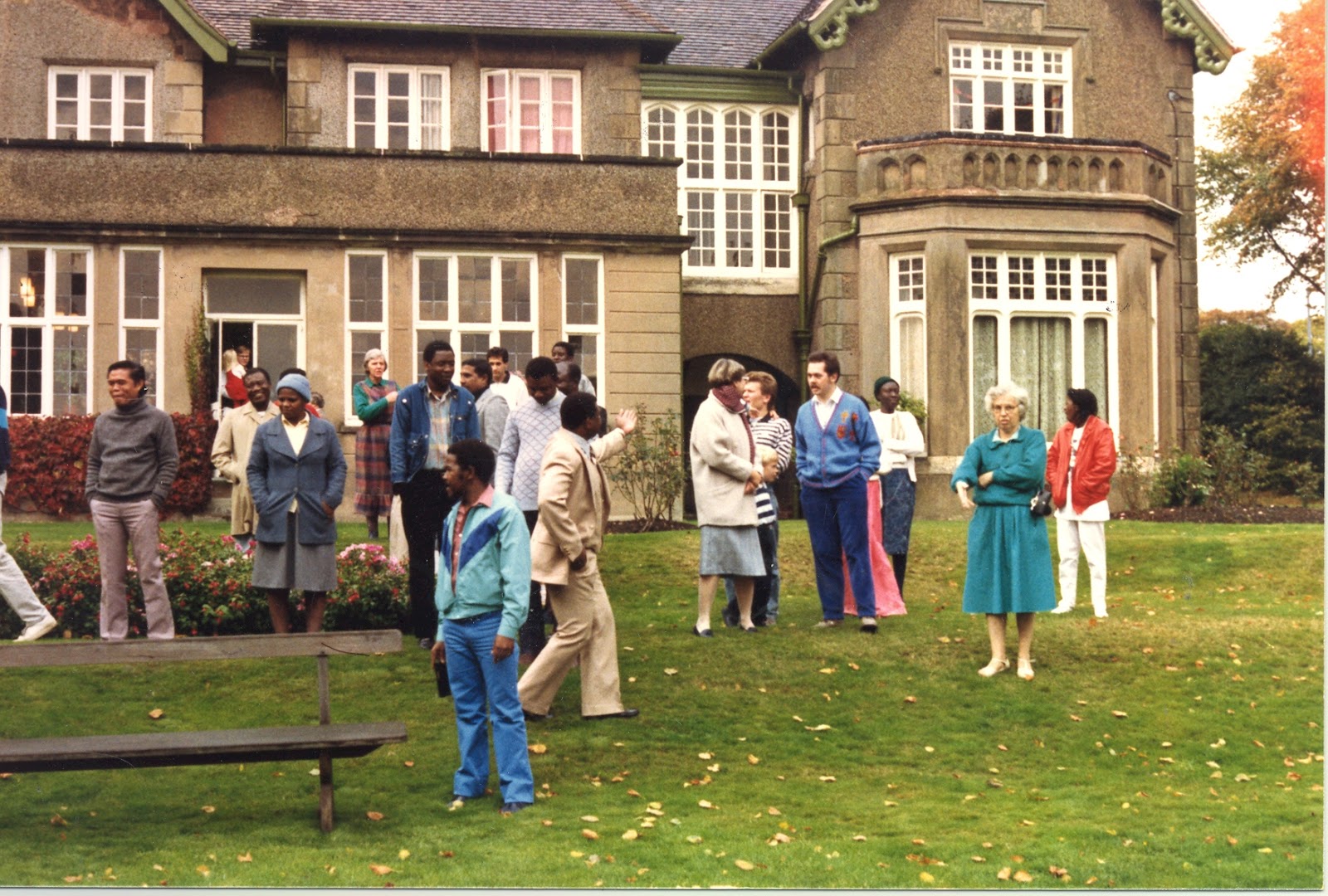 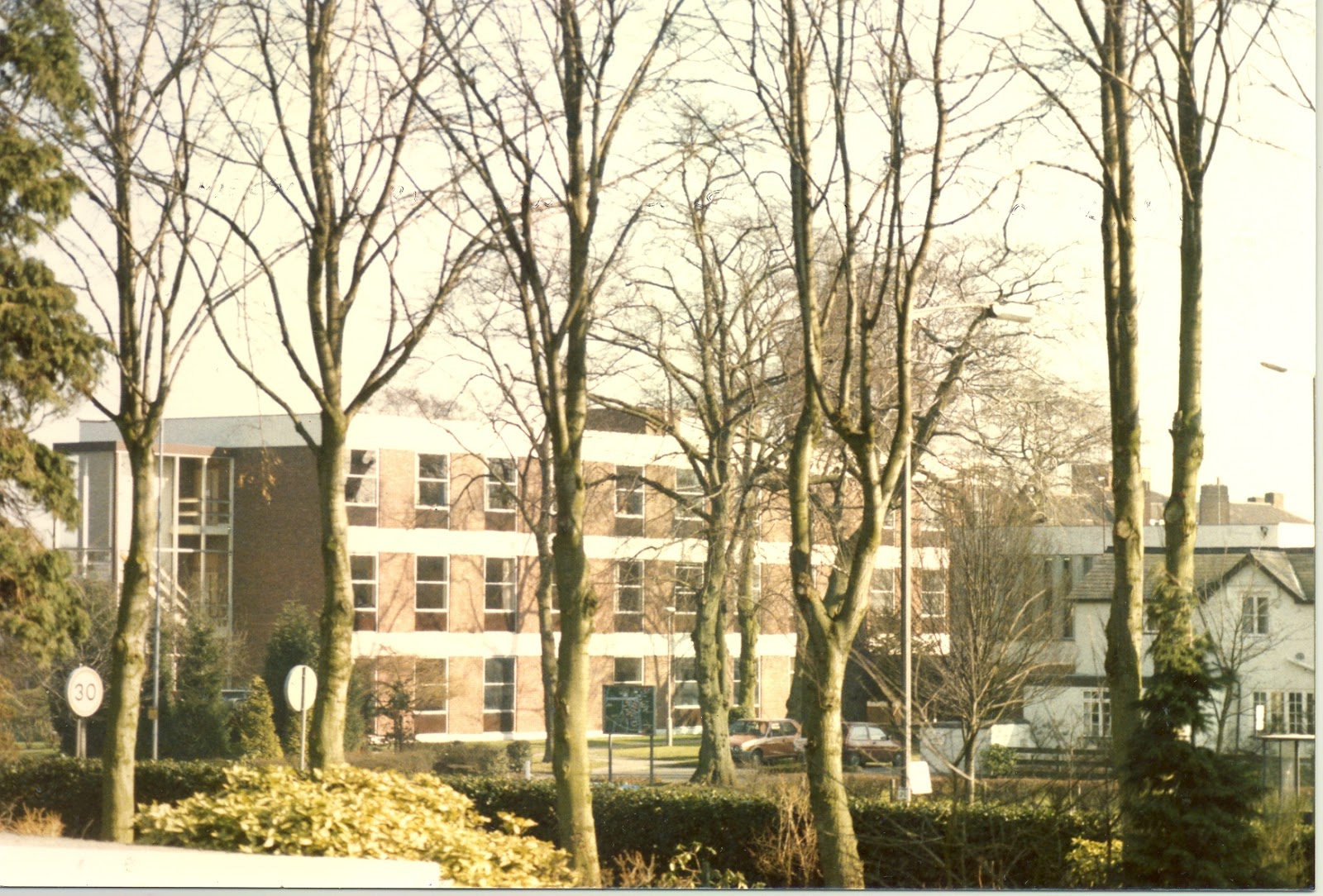 1432. Queens Building (now called Elmfield House) was built in the 1960s. View from 'the meadow' across Bristol Road.